You are here: Home / THE BLOG / “Why Can’t I Fight Temptations & Cravings?” 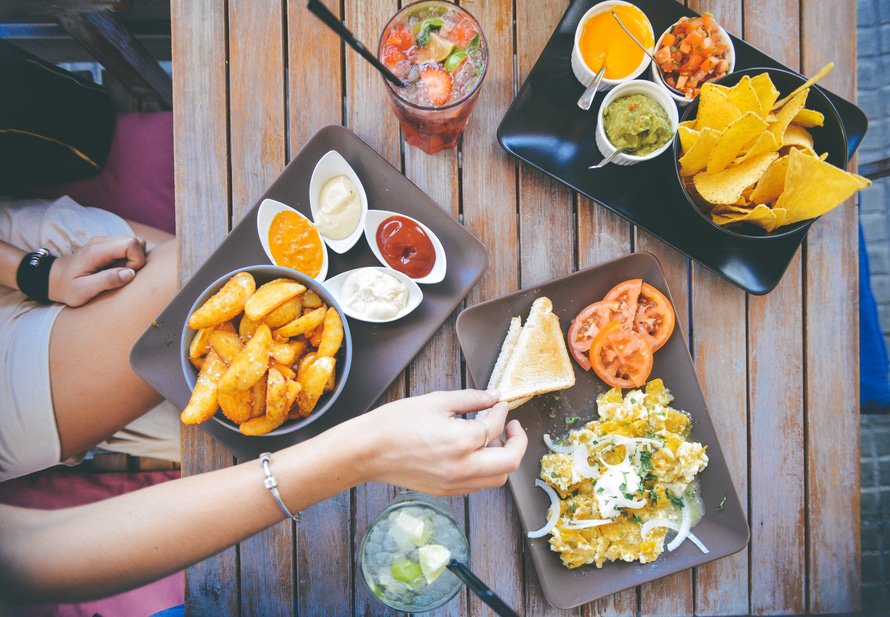 It was 1973. An oil embargo was imposed on Western governments by oil producers in the middle east in response to American support of Israel in the Arab-Israel war. Shortly after the embargo, crude oil prices soared from US$2.50 to US$11 a barrel, causing the stock market to crash, and employment rates to rise.

But while most oil companies struggled, one bounced back from the disaster more quickly than the rest.

That company was Shell, thanks to it’s practice of scenario planning.

This strategy is used to deliberately plan for big changes in a company’s environment, people or processes that are subject to limitations and uncertainty. How? They create every scenario possible that may play out in the future despite what’s happened in the past.

Why? They found that traditional planning, which uses forecasts based on what happened yesterday (ie nothing will ever change), to be completely worthless.

In his book, The Art of The Long View, Peter Schwartz, one of the pioneers of scenario planning, described the practice perfectly: “scenarios can help people make better decisions—usually difficult decisions—that they would otherwise miss or deny.”

Right now you’re probably thinking: “What’s this got to do with those 3 cupcakes I didn’t plan to eat, but did anyway?”. Well, plenty.

You’re no big corporation, but you’re the CEO of your body.

If you know that temptations are going to turn up throughout the day, plan for them. 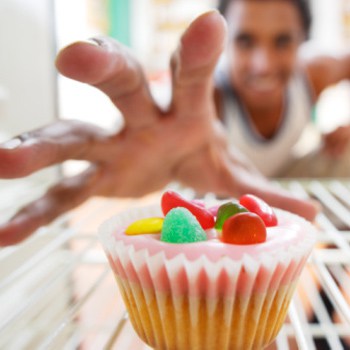 I got this email from a friend the other day: “When I fight my cravings, I end up thinking about that piece of cake or another piece of pie I could be eating right now. Then an hour later…I find myself digging into a piece of chocolate cake and regretting it as soon as I take that last bite.. *cry* I’ve fell off the wagon all this week and I can’t break my old habits.. help?????”.

Flashback: This used to be ME.

As soon as I’d get to the office there would be a cupcake or some kind of treat waiting for me on my desk. I’d eat it immediately. Later, someone sends over another cake. We slice it up and dig in. It’d be a shame to waste good cake right?

As my jeans got smaller because I was getting bigger,  I knew I had to do something to cope with these unplanned binges, so I came up with my own way of dealing with it.

Enter The ‘Box It’ Technique.

“Would you like some cake?”, someone would ask. Yes please, I’d say. Then I’d accept the delicious offering and stash it in an empty Lock-N’-Lock box I just happened to have on hand.

I wasn’t about to deprive myself, but I also wanted to take control of the situation.

My new ‘Box It’ Techique was this:  I’d pick whatever treat I wanted for the day (I found that allowing myself a small serve of chocolate a day kept me from binging later at night), and whatever portion I could fit into a small, single-serve container (I often used one that could fit 2 bite-sized Mars bars, but the size is up to you), was all I would have for that day. Any extras that didn’t fit into my box would have to be carried forward to the next day.

This way, I knew I wouldn’t miss out of my favorite desserts because I could have them every day, but this method also gave my habits structure and helped me feel more confident about the weight-loss process.

It also got me savoring my food more than if I just stuffed my face with it whenever I wanted.

Got a temptation you need to fight? Don’t avoid it. Box It.

Try this and let me know how it goes.